Experiments using worms to study muscle weakening, examining how astronauts sleep, and testing high-powered computers in space will be launching, along with more scientific experiments and supplies, to the International Space Station on a Northrop Grumman Cygnus spacecraft. This Cygnus is named the S.S. Katherine Johnson, after the NASA mathematician whose calculations were critical to the success of our early human spaceflight missions.
The vehicle launches no earlier than Feb. 20 from our Wallops Flight Facility in Virginia. Many of the experiments launching on this spacecraft build on previous studies conducted during the more than 20 years of continuous human habitation of the International Space Station, helping us explore farther in to space, and benefiting humans back on Earth.
Learn more about the research being conducted on station: www.nasa.gov/iss-scienceFollow
Twitter updates on the science conducted aboard the space station: iss_research 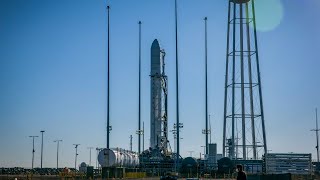 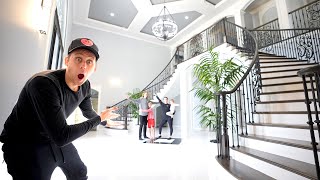 Welcome To Our New House

Down to Earth: The Astronaut’s Perspective

Welcome To Our New House